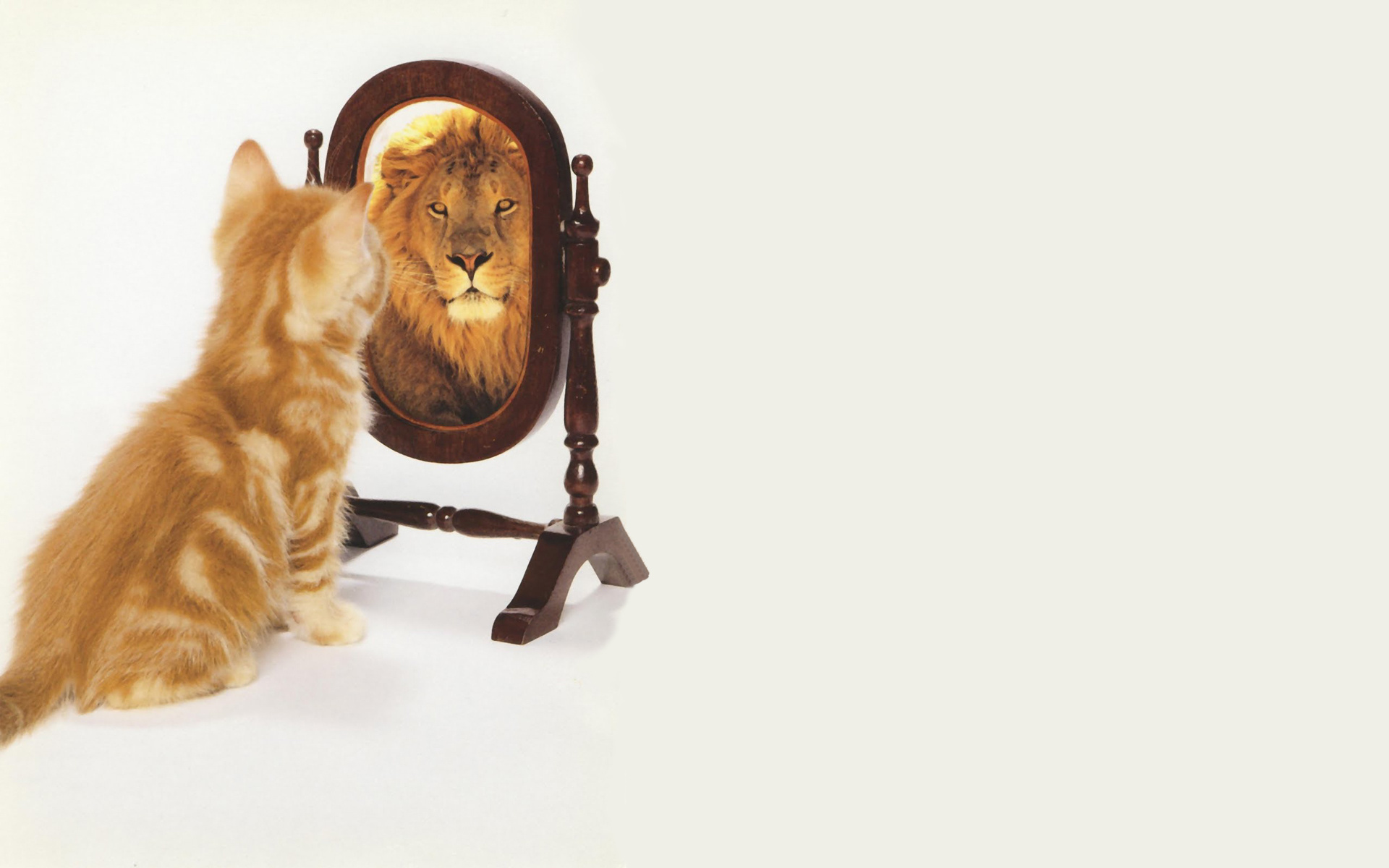 Several years ago, the Wall Street Journal marketed subscriptions to their newspaper by relating a simple story to would-be subscribers.

The story went like this. 25 years ago, two friends graduated from the same college and they both went to work for the same company. Twenty five years later, one is a Division Manager while the other is company president. Of course, one would naturally wonder what made the difference between the two.

Now, the story never indicated if one friend were smarter than the other. Of course, the company president likely earns two to three times more than a division manager. But the president wasn’t two to three times smarter than his friend. We don’t even know if he works harder than the manager. He obviously didn’t have a better education. So what made the difference? According to Wall Street Journal, the difference is the level of exposure each one had to timely, quality information about the world around him or her.

I like the explanation put forth by famed psychologist Dr. Bernard Schwartz. Dr. Schwartz suggests the difference between the two may lie in their thinking. The friend who became company president simply thought bigger.

Hmmm. Thinking bigger. Could that be the problem? We all face challenges and barriers in one way or another – too tall, too short; unattractive, too attractive; too shy, too aggressive; wrong race, wrong sex. The list can go on forever. But I wonder if the core of our problem is not external barriers blocking our paths, but internal barrier that make it okay for us to blame others for where we are in life.

Think back. Do you remember a time when you were convinced you do not have what it takes to succeed? Have you ever lived through one of those tumultuous times when things get so bad and you feel so low that you believed you are worthless? I’ve been there. There have been times when I’ve been so low that any good news from my friends about their achievements just makes me envy their success.

I think big by nature, but even still, I’ve had times when I abandoned the habit of thinking big and just sat in the internal darkness of self pity. I envied the people I knew who mad the choice to pursue degrees in engineering and medicine, professionals who knew where their next paycheck would come from. They were smart to go the self-employment route. Me? I went for business and marketing. I’m an entrepreneur so I can’t even take a step forward unless I build the sidewalk first.

It can be frustrating and tiring. And there have been times when I’ve longed for the “normalcy” of self employment. You may think, “Toyin, how could you, of all people, worry about something like that when you’ve been so successful.” Easy. Because despite the fact that I’ve reached great heights, I’ve also fallen great distances as well. One such fall had me in a funk for two long years. I was mentally, emotionally and, as a result, physically stuck for two years. It happens to the best of us.

But the habit of thinking big wasn’t far from me and soon, I was just desperate enough to try my hand at making big plans and working to make them a reality. When I did, I felt like my old self again. I felt good about myself, I rebuilt my confidence in my own abilities and I began to feel better internally. It didn’t take long before I was unstoppable again and my brain was churning out good ideas nonstop.

Are you on hibernate?

Looking back, I can liken the whole situation to a hibernating computer. At some point, I let somebody push a button that put me on pause. I didn’t shut completely down, but I wasn’t far from it. During my two years of self-imposed hibernation, everything I had to offer was suddenly unavailable and repressed. I had lost my business, my marriage and my reputation and life felt unbearable. Looking back, I now realized that the two years of pain I went through had nothing to do with whether or not I had the smarts to succeed. It was the size of my thinking that kept me down. I was thinking too small.

If you look at your life and ask whether your boss is smarter than you or not, you may be asking the wrong question. What you should be asking is, “How big am I thinking?” When was the last time you took an inventory of your thoughts to see what thoughts are going through your mind? Unchecked thoughts may be keeping you from achieving your goals in life.

Of all the things in creation, humans are the only species that regularly live their entire lives out of harmony with themselves. Most of us live, at least on some level, with the dissonance that results from being too afraid to think big. Every other animal and being lives in the moment. We live in the failures of yesterday and the fears of what tomorrow may bring. And we rarely stop to acknowledge our own ability to navigate life’s challenges. We don’t stop to plan how we will enjoy the abundance life has to offer people who have the privilege of living in this part of the world. We, like most humans, have unlimited potential. The only difference is most of us have the freedom to see just how limitless our potential can be.

Are you taking advantage of this opportunity?

Sometime a fall is designed to bring your attention to what is important. That which you fearfully rail against can master you if you don’t master it. Don’t accumulate fear. Fear is part of your experience, but it should not dominate you. Always remember that everything in life is a call to bring you to something greater.

Today, I want you to make a vow to yourself that you will strive to be greater and reach your potential. Whatever that thing is that you have allowed to hold you back, renounce it today. Right here, right now. Create an action plan for how you will move forward with your life. Then tell us about it! Keep us in the loop by chiming in on Facebook and Twitter. And be sure to share this post with friends and family who could use a boost.

What Has Fear Cost You?