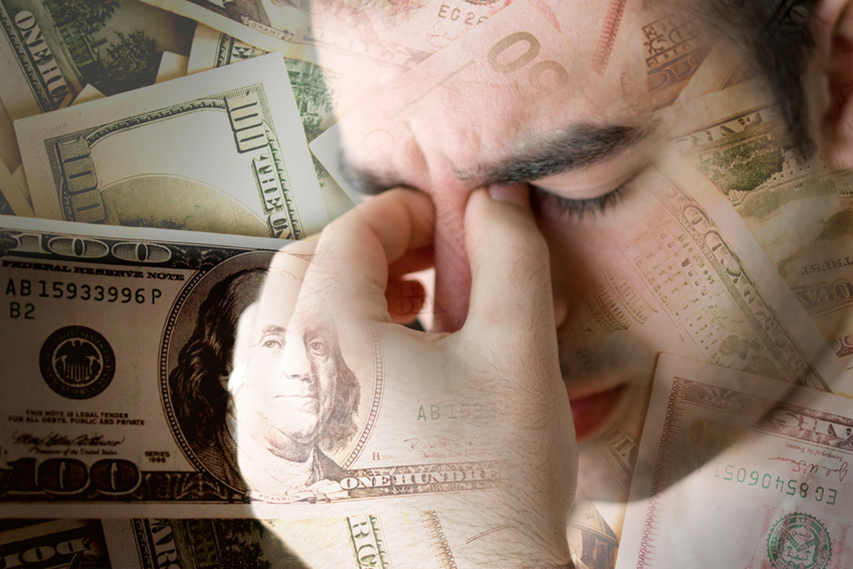 If you feel like you are living paycheck to paycheck, you are not alone. It is estimated that up to 70% of Americans live paycheck to paycheck. That means 7 out of every 10 Americans are one or two missed checks away from financial ruin. Are there that many poor among us? Actually, no. You see, this problem is not just limited to low-income folks scraping by just below the poverty line. A significant portion of the paycheck-to-paycheck crowd are part of the ever-shrinking middle class.

Americans are concerned about the economy. In December 2013, an ABC News / Washington Post poll revealed 57% of Americans believe the government needs to do something to minimize the gap between the haves and the have-nots.  Two-thirds of Americans were in favor of boosting the minimum wage, which finally puts to rest the notion that employers do not want to pay workers more. For the most part, that supposition is simply not true.

In the last year, there has been a huge push for Congress to increase the federal minimum wage from $7.25 per hour to $10.10 per hour in an effort to help some 28 million low-wage workers escape the clutches of poverty. And with good reason.

According to information released during the White House’s Raise the Wage campaign, the real-world value of minimum wage has decreased over the last 40 years. A minimum wage job simply does not provide the quality of life today that it would have provided a worker in 1968. With half of low-wage earners working full time, you can estimate that a substantial number of U.S. employees are earning less than $15,000 in pre-tax income. Nearly two-thirds of minimum wage earners are women. In 46 out of 50 states, women represent the greater number of minimum wage workers.

A recent article on CNN Money reported one-third of Americans spend every dime they earn. Interestingly enough, two-thirds of middle class Americans are in the same boat. Yes, they earn more money, but they end up having to spend all of what they earn to cover expenses. That means that if the engine goes out on the car or a neighborhood kid inadvertently throws a rock through the window, most middle class and poor Americans would have to get a loan to fix the problem. That can be a loan from a bank, a friend, or a credit card. Either way, it may end up costing them more in the end than it has to, simply because they have no money set aside to handle unforeseen circumstances.

For most Americans, it’s getting harder and harder to save money.  Only 44% of Americans report knowing how much they will need during retirement, according to a survey in USA Today. One-third of Americans have less than $1,000 saved for retirement. The survey also reported:

But then it’s difficult to plan for tomorrow when you are busy finding enough money to live through today.

Realtor or Deal Finder? Which Role is Best For You?