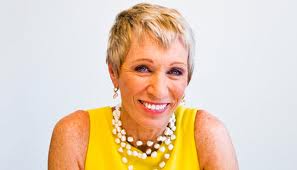 How long do parents give their babies to learn to walk? One week? One month? One year? Most of the time, parents give their children however long the child needs in order to succeed. In the same way, you need to give yourself and those around you permission to keep trying until you succeed. We tend to be short on patience when it comes to succeeding at something. But it’s not the speed at which you accomplish a thing that makes you successful. Success is pushing past obstacles and through challenges. It’s persisting until you reach your goal.

I know we don’t like to admit it, but we need to remind ourselves (some of us more frequently than others) that success is not an event. It is a habit. So I want to share with you 29 of my all-time favorite affirmations and quotes on sales and success.