Need Money? Don't Get a Loan, Buy a House 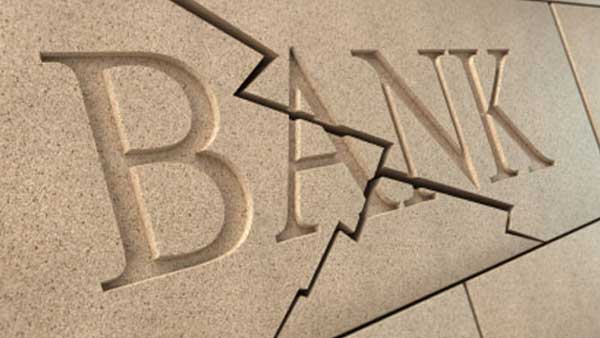 Need Money? Don’t Get a Loan, Buy a House

If you’re old enough to remember the Great Recession, you, no doubt, have seen the its effects. They may come in the form of more vacant homes on your block or listening to the woes of a friend who has gone unemployed or underemployed for too long. Most of us have had some exposure to the financial stress that’s come on the heels of the economic downturn. What you may not know if you are not a small business owner yourself is the direct impact the recession had on small business lending.

Today’s small businesses operate in a sort of every-business-for-itself reality. Before the recession, large banks were lending three times more than they lend today. In fact, a recent story reminds us when it comes to small businesses, even loans for as little as $10,000 or $20,000 are too much of a risk for many large banks.

Just a few years ago, community banks would do what was fondly known as “relationship lending.” A long-time customer could count on developing a relationship with their bank and their banker and expect that, in return, the bank would help the customer land consumer or small business loans. These days, that simply doesn’t exist anymore. “Relationship lending is gone,” says Todd Anduze, director of the government-funded Small Business Development Center in Carrollton, GA. 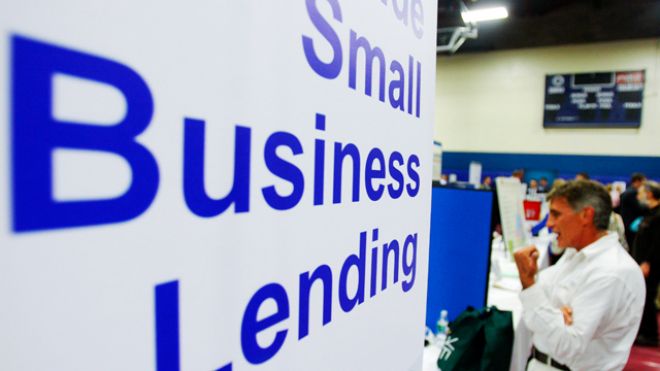 The flip side of this problem is the rise of alternative lenders, who, in response to reluctance of large banks to lend money to small businesses, have found a market that’s in dire need of attention. Alternative lenders like Kabbage burst onto the scene over the past five years or so to provide an “alternative” to traditional bank-issued small business loans. The loans are approved the same day for amounts ranging from $500 to $100,000. Kabbage uses a company’s accounts receivables for the past year and community / online reputation to make loan decisions. It all sounds fantastic, right? That is, until you find out the interest rates can shoot up to 39.99% on short-term loans with a DAILY repayment schedule. That means Kabbage automatically deducts payments from your bank every day – rain or shine, whether you made sales or not.

So you have traditional banks offering favorable interest rates and not doing any lending. Then you have alternative lenders and merchant cash advance companies (payday advances for businesses) who get you money the same day, but you’re stuck repaying a loan with usury-level interest rates. Which option would you choose?

I would choose neither. I would just buy a house.

Why real estate is your best choice

For a small business often have several issues stacked against them. The first is they need a loan. That means there’s a shortfall in the cashflow somewhere along the line. They business doesn’t have the resources to grow organically. It needs an infusion of money from a third party. The second issue is they usually only need a few thousand dollars. Banks typically frown on issuing small business loans under $50,000. The third problem is many small businesses don’t actually have any collateral with which they can secure the debt. The owner ends up offering her home, and in some cases, the homes of other family members up as collateral. Many business owners do not meet the credit requirements to be considered prime applicants. These are all considered strikes against the business owner.

As a small business for over 25 years, I can tell you there are times when I need an infusion of money because it’s time to grow my business. I don’t go to banks. I usually buy a house. In the process of buying a house, I usually end up with cash at the end of the transaction. To most people, this will seem unusual. Once you understand the hidden opportunities of leveraging real estate to generate immediate cash or short term cash, you will look to this solution first.

Do You Have a Plan B?