How to Have Success in the Next 24 Hours 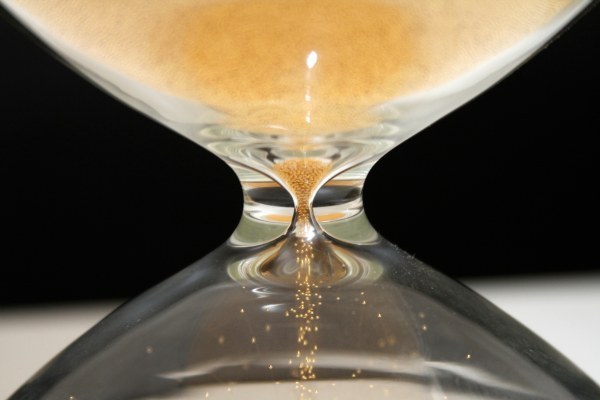 How to Have Success in the Next 24 Hours

Yesterday, I asked my 17 year-old son this question: “What is the one thing that every human being has in common?”

He did not have an answer for me and after several long seconds of silence, I gave him the answer. “24 hours.” Every human being has 24 hours a day. Most of us have the freedom to choose from among any number of activities to fill those 24 hours.

When I started this project, I did so with my teenage son in mind. My primary goal is to teach him how to attain success in real estate. I want to teach him what I know. I learned the business from my mom and dad. It’s time for me to pass the same legacy down to him. But my son, in his limited wisdom and experience, decided he wanted to get his own job. So I let him. He got his first paycheck (which was far less than he expected, of course) and decided he would rather work for me. Good. Now, my mission is to teach him how to shape his days for optimal success.

What Successful People Do with their Days

Most of us reserve the right to attain some measure of success in every 24-hour period in which we live. That means you can move toward success and failure every single day based on how you choose to use your God-given 24-hour period. There are some things that successful people hold in common.

Successful people wake up early. Nothing comes to sleepers but dreams. While many of us will rush to the reasoning that we work well at night, most of us actually don’t. We work distracted at night. We work tired at night. But by and large, we are most productive in the mornings.

Successful people prioritize. That means they know, on any given day, what’s coming down the pipeline and what takes priority. They do the important things first. Do first things first, just like Stephen Covey advised.

Successful people have a game plan. They have long-term goals and short-term objectives to help them meet those goals. These are not dreams that they wish would happen to them. These are missions that successful people work toward accomplishing every single day.

Successful people schedule in family time. Family time is a daily occurrence, not a chance meeting at an island resort. Dinnertime is hit and miss, but everyone’s home for breakfast. So family time makes it into the daily schedules of high-performing business professionals.

Successful people get enough sleep. There’s a new paradigm circulating amongst thought leaders and it simply says this: “Sleep is a leadership tool.” If you sleep well, you will lead well. Goodbye coffee pot fuel.

In all honesty, I have learned through trial and error that these are the practices that are most effective. Adopt at least one habit of successful people that may be missing from your current daily routine. Better still, adopt all of them and watch how your productivity, life, and lifestyle change.

In the weeks to come, I will be offering one-on-one coaching to a select handful of team members. Keep an eye out for information coming to your inbox on the coaching program currently in development.

SELLING MAKES THE WORLD GOES 'ROUND

Case Study: 31 Properties in One Hour